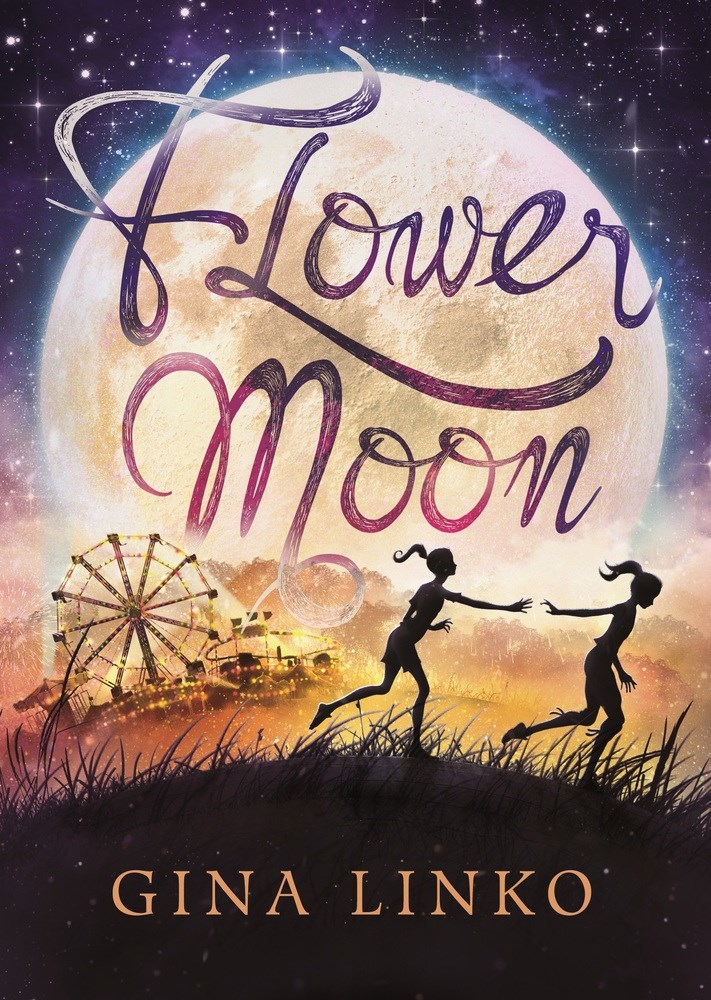 Tempest and Tally Jo Trimble are mirror twins—so alike they were almost born the same person—and they've been inseparable since birth. But it's the summer they turn thirteen, and it seems like everyone can tell something is changing between them. Pa Charlie, whose traveling carnival is the best part of every summer, is watching them closer than ever. Digger, who sneaks poor kids onto the carnival rides for free and smiles faster than anyone, seems to be fixing for a fight. Even Mama is acting different, refusing to travel with the carnival this year even though her own twin, who she hasn't seen since childhood, will be there. And Tally and Tempest are the most different of all. There's a strangeness between them, a thickness to the air, an unseen push and pull, and it's getting stronger. It starts as a feeling, but soon it's sputtering and sparking, hurling them backwards, threatening to explode. When Tally learns that she and Tempest may not be the first twins in their family to be separated by whatever this force is, she realizes she'll have to find a way to stop it—or she might lose not only her sister, but everyone she loves.

The first thing that I noticed and fell in love with about Flower Moon was the gorgeous cover on the book.  From that beautiful text the title is written in to the purple cover with the moon, Ferris wheel, and … Continue reading →

Just as Maddie picks up her favorite pumpkin spice drink from the coffee shop counter, she spills it all over the cute guy standing behind her! Luckily, her embarrassment evaporates into a crush when she starts chatting with him -- his name is Jacob, and he's just starting in her grade at her middle school. But before Maddie can tell her best friend Jana about him at lunch the next day, Jana announces her huge new crush -- on the same guy! Maddie doesn't want to cause trouble, so she keeps her feelings hidden. Jana will get over her crush soon, right? Add major school stress to Maddie's secret, and it's a recipe for disaster. Can she keep her cool and work things out with both Jacob and Jana before it all turns into a total mess?

I was having a really hard time getting into a book – I was actually in the middle of four or five books when I picked up Pumpkin Spice Secrets.  I wasn’t sure why this one would be any different … Continue reading →

Maybe in Paris by Rebecca Christiansen 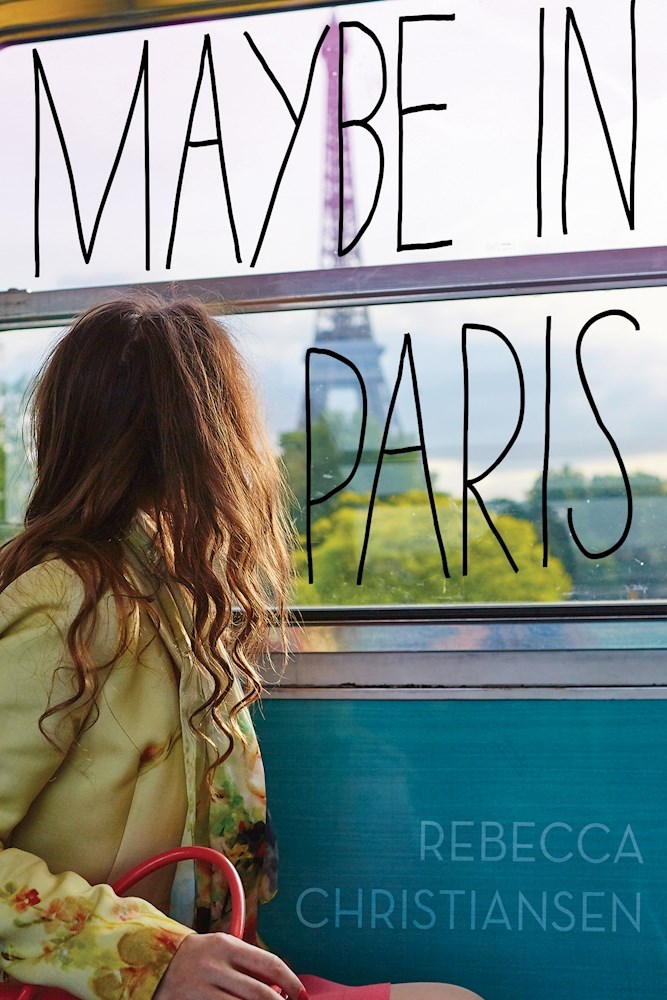 Keira Braidwood lands in Paris with her autistic brother, Levi, and high hopes. Levi has just survived a suicide attempt and months in the psych ward—he’s ready for a dose of the wider world. Unlike their helicopter mom and the doctors who hover over Levi, Keira doesn’t think Levi’s certifiable. He’s just . . . quirky. Always has been. Those quirks quickly begin to spoil the trip. Keira wants to traipse all over Europe; Levi barely wants to leave their grubby hotel room. She wants to dine on the world’s cuisine; he only wants fast food. Levi is one giant temper tantrum, and Keira’s ready to pull out her own hair. She finally finds the adventure she craves in Gable, a hot Scottish bass player, but while Keira flirts in the Paris Catacombs, Levi’s mental health breaks. He disappears from their hotel room and Keira realizes, too late, that her brother is sicker than she was willing to believe. To bring him home safe, Keira must tear down the wall that Levi’s sickness and her own guilt have built between them.

Maybe in Paris was the kind of book that had a really strong premise, and I expected a lot from it.  As a book that features a character on the Autism spectrum, I really hoped for the best here, because … Continue reading →

Cheesus Was Here by J.C. Davis 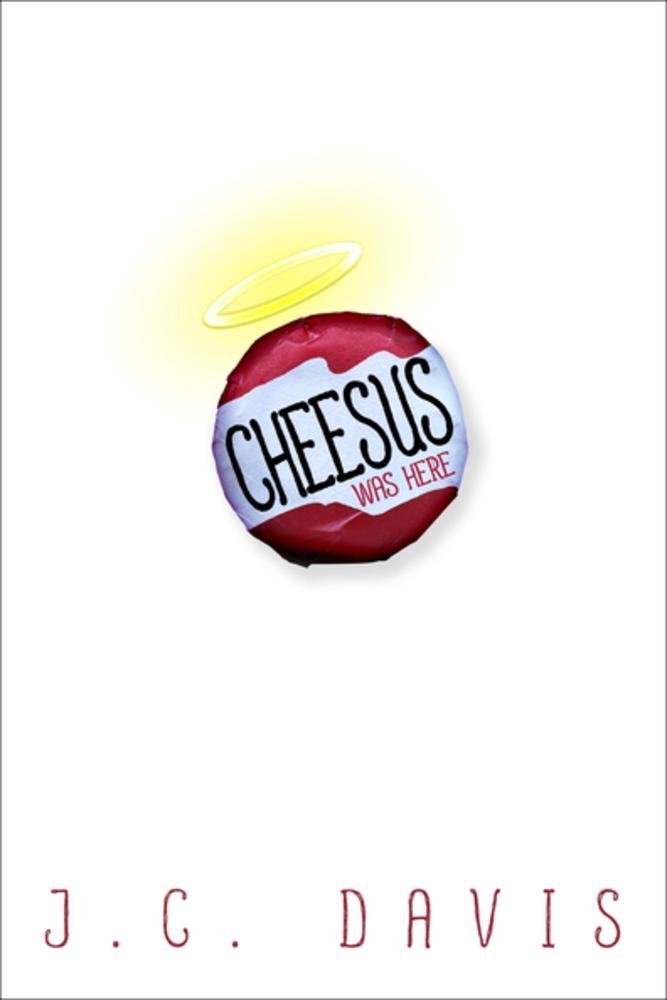 Sixteen-year-old Delaney Delgado knows miracles aren’t real—if they were, her kid sister wouldn’t be dead. So when the image of baby Jesus appears on a Babybel cheese wheel, she’s not buying the idea that God’s got a dairy obsession. Soon, religious signs begin turning up all over Del’s hometown, tiny Clemency, Texas. Overnight, news vans fill the streets and religious pilgrims start searching for God in the discount aisle of the grocery store. Hell-bent on proving the so-called miracles are fake, Del convinces her best friend, Gabe, to help her find the truth. While Gabe’s willing to play detective, as a preacher’s son he’s more interested in finding evidence that supports the miracles. But when the whole town becomes caught up in religious fervor and even the late-night talk show hosts have stopped laughing and started to believe, finding the truth might cause more trouble than Del can handle. This novel is neither pro nor anti-religion, and will appeal to fans of contemporary YA novels that explore deep themes with an element of humor. The voice and characters are funny, strong, and full of heart. This is a book for anyone who loved Saved!

With a title like Cheesus Was Here and a cover that matches perfectly, this book is one of those books that I couldn’t help but want to read.  The entire book – cover, synopsis, and title – all sound like … Continue reading → 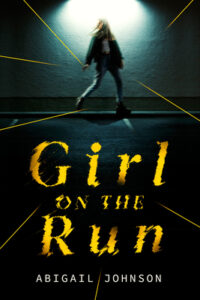 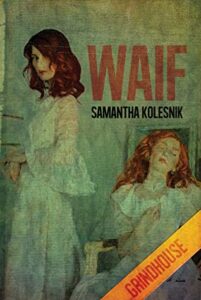 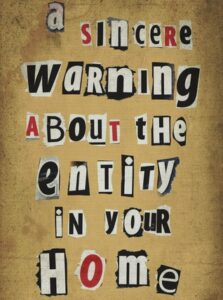 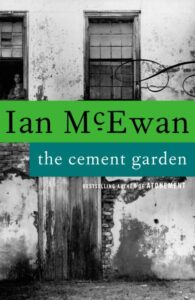 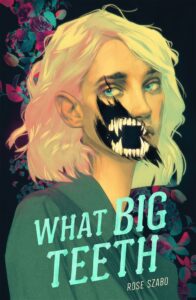 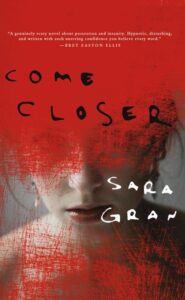 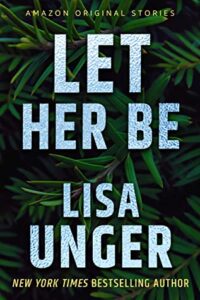 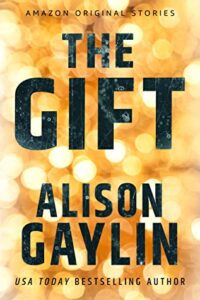 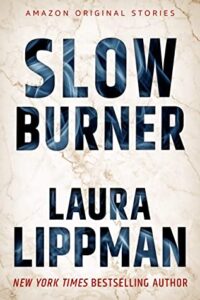 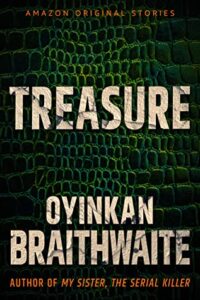 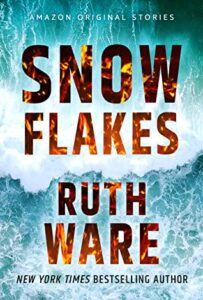 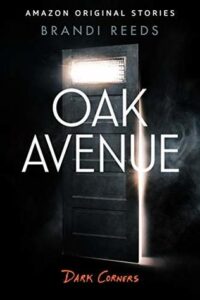 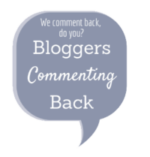 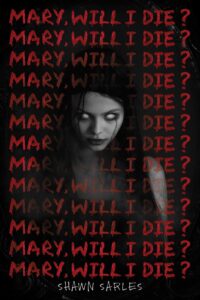