Sam Bennett falls for Hadley St. Clair before he knows her last name. When Sam finds out she is that St. Clair, daughter of the man who destroyed Sam’s family, he has a choice: follow his heart or tell the truth about the scandal that links their families. Funny and passionate, Suffer Love is a story about first love, family dysfunction, and the fickle hand of fate.

When it comes to contemporary novels, there are some that are good, and then there are those that are so well written and so amazing that you have a hard time finding the words to express how fantastic they really are.

Suffer Love is a book like that.  It’s a beautifully written, raw, and honest modern day Romeo and Juliet that will leave you speechless.

Hadley St. Clair has been through a lot – including her family falling apart because of her father’s affair.  While her parents stayed together and “tried” to make it work, things are beyond tense at home, and Hadley doesn’t enjoy being there, so she spends time at parties and out with her friends, trying to deal with her pain any way she can – including making out with random guys and then leaving them behind.  Only one night at a party, Hadley’s ways backfire on her, and she finds herself kissing a guy who lied when he said he was single – only to find out that the girl he was dating is the school queen bee’s best friend – and despite not knowing they were dating, Hadley’s life is about to become even more miserable.

When Hadley meets the new guy, Sam, she doesn’t let herself think too much about him.  Sure, he’s cute, and maybe things will go well when they are assigned to work together on an school project, but she doesn’t want to let herself get her hopes up – especially when she sees him talking to Josh, the guy that lied about having a girlfriend.

Sam has recently moved to town and when he meets Hadley, his entire world is turned upside down.  He is keeping a secret about how he knows her; a secret that could tear his already destroyed family apart even further.  Still, he can’t help wanting to be around her, and she doesn’t want to stay away from him, either.

Together, the two of them spend more and more time with each other, and start to develop real feelings.  However, the secret that Sam is keeping could ultimately destroy Hadley and cause their new relationship to blow up in their faces.  But if they’re really in love, how far will they go to protect what they have and try to make it work?

Suffer Love is a powerful novel about overcoming the mistakes made by our families and trying to find our own happiness, even if it might cause everything else to fall apart.

The writing in this book is beautiful and smooth; the chapter transitions between Sam and Hadley are well done and leave the reader looking forward to experiencing both sides of the story.  All the characters in this book are written with love and have a lot of depth, which makes the book even more enjoyable.  Some of the scenes in this book were absolutely heartbreaking, especially the whole family drama with Hadley’s parents, and you really can’t help but feel horrible for everything that happened.  I didn’t care much for Sam’s mom – she came off as an unfeeling individual, but I really liked Sam’s best friend, and I would have loved to have had the chance to read more about him.

While it can be a tough read in some places, especially when their family lives aren’t all that they had hoped they would be.  While both Hadley and Sam fight to make sense of the wreckage of their parents’ mistakes, the two of them also fight to save the love that they have found in each other.

Suffer Love is not a book to miss if you enjoy beautifully written contemporary YA novels! 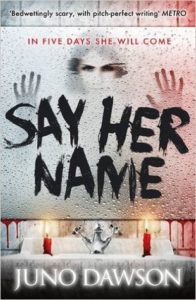 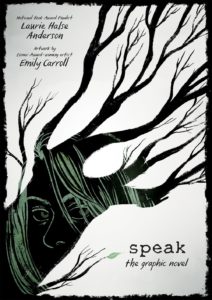 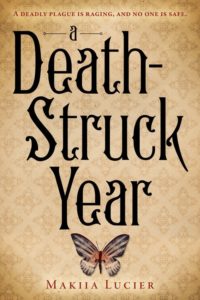 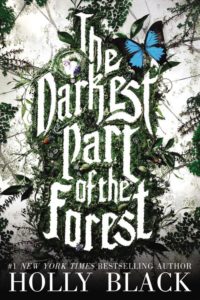 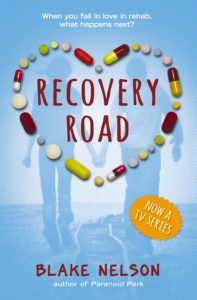 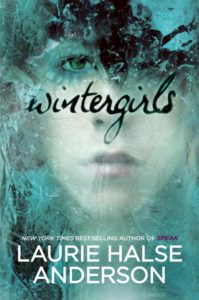 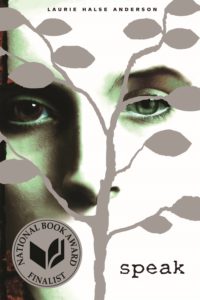 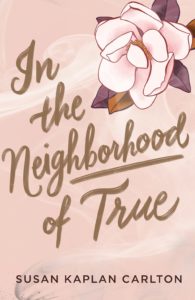 In the Neighborhood of True by Susan Kaplan Carlton 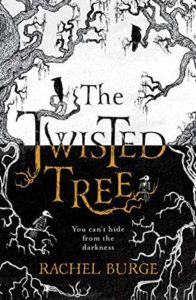 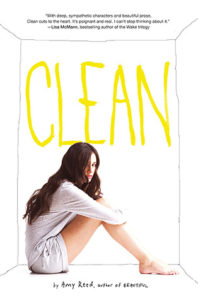