Crossing the Line by Meghan Rogers 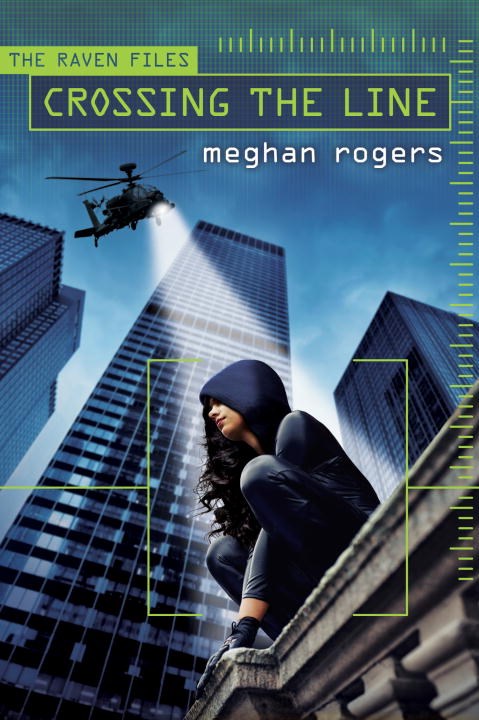 If Jason Bourne were a teenaged girl…

Jocelyn Steely was kidnapped as a child and raised in North Korea as a spy. When her agency sends her to the U.S. to infiltrate the very group her parents once worked for, Jocelyn jumps at the chance to turn double agent and finish off her kidnappers once and for all. She convinces the head of the American spy agency to trust her, but it’s not quite as simple as that: Jocelyn has to fight the withdrawal symptoms from the drug that the North Koreans used to keep her in line, and her new fellow spies refuse to trust their former adversary. Worst of all, there might be some new information to uncover about her parents - if she even wants to find out.

I’ve found myself really drawn into YA spy thrillers ever since I read They Call Me Alexandra Gastone by T.A. Maclagan a while back.  Before reading that, I hadn’t really been interested in spy thrillers/action novels, but that really changed me.  I feel like I discovered this whole other world of awesome books now – and I have to say, Crossing the Line is one of the books in that world that I am so happy to have had the chance to read.

Crossing the Line is the first book in the new series, The Raven Files.  I fell in love with the cover and description before even reading the book, and I found myself promised an awesome novel with tons of action and a kick-ass heroine that will pretty much knock my socks off.  Let me tell you, I was not disappointed in the slightest.  Crossing the Line truly does deliver on the action, adventure, and kick-ass heroine (not to mention the nifty little spy gadgets), and it delivers it over a story line that reads like one hell of a thrill ride.

Jocelyn Steely is a seventeen year old girl who was taken from her home in the U.S. by a North Korean spy agency, back when she was a little girl.  Trained to do all the things she needs to do – sneak, steal, and even kill, Jocelyn has worked against other agencies, including an agency in the U.S that her parents used to work for.  When sent on a mission to act as a double agent inside that very agency, Jocelyn doesn’t hesitate – but not for the reasons you would think.  She comes clean to the director of the U.S. agency and tells them what’s going on – including the fact that she is addicted to the horrible drug Gerex, which has been used as a reward and punishment system in the North Korean agency for as long as she can remember.

When she decides to come back to the U.S. side, she also has to keep feeding the North Korean agency information (provided by the director in the U.S.), in order to keep them from becoming suspicious.  She’s made a part of the agency – after her detox from Gerex (which was absolutely painful to read), she is given a room, allowed to attend classes at the academy, train with the other students and agents, and is even put on missions after a while.  There’s just one major problem – the other agents don’t trust her – and some even go as far as to absolutely hate her.  When another agent, who happens to essentially be Jocelyn’s nemesis, is given the task of keeping an eye on her, and everyone else throwing snarky remarks at her and just being horrible to her, she has a bit of a difficult time fitting in.

Not only is this book full of action, it has the beginnings of a friendship between Jocelyn and another agent, as well as a partnership between Jocelyn and her “nemesis,” whose code name is Scorpion.  I love the interactions between those two, and I especially love how Jocelyn doesn’t take anyone’s nonsense and isn’t afraid to stick up for herself.  At the beginning of the book, there’s a bit of it devoted to her drug withdrawal, and like I mentioned earlier, it was kind of hard to read.  There are plenty of other places in the book where her use of Gerex is mentioned, including the cravings and the need to see the doctor to manage them.

The characters in this book were perfectly written…I really liked them all.  They were full of personality and incredibly interesting, and I hope that future books give them the chance to develop even further.  Jocelyn really is a no-nonsense type of character that you can easily end up liking – while she’s done some horrible things in her life, she also is trying to make up for what she was forced to do.

The missions the agents are sent on are completely pulse-pounding and exciting.  There is so much going on at all times, and the pacing is quick and intense.

While the book doesn’t really end on a cliffhanger, it does leave plenty of room for the story to continue, and I can hardly wait to see what happens next! 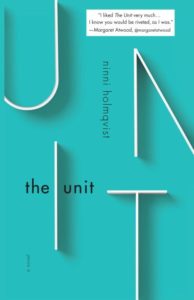 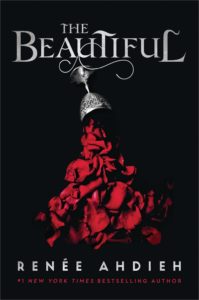 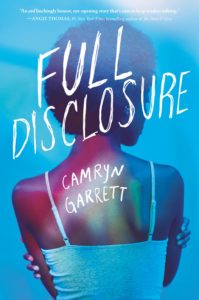 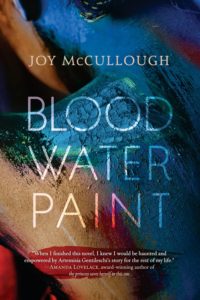